Karunia Counselling is hosting a Chronic Pain Management workshop. This workshop is a single, two-hour program that focuses specifically on pain management.  Participants will learn some new information and skills, discuss ideas and share experiences with others that have chronic pain or care for someone with chronic pain.
There is no charge for this program but you must pre-register to assure seating.
Please advise if you require wheelchair access.
Register by calling 780-424-1740.
Posted by LBD PCN at 10:24

Are you concerned about arthritis? Not sure of the symptoms or types? You could benefit from an Arthritis 101 class.

This two-hour program includes information on the early warning signs of arthritis and the importance of an accurate diagnosis; the differences between inflammatory and degenerative types; treatment options and self-management strategies; and tools to optimize visits with your health care team.
Register by calling 780-424-1740.This program is free but pre-registration is required. The program is being hosted at Karunia Counselling, 4901-47 Avenue in Leduc.
Posted by LBD PCN at 10:22

Email ThisBlogThis!Share to TwitterShare to FacebookShare to Pinterest
Labels: arthritis

It has been 33 years since Terry was forced to stop his Marathon of Hope, just outside of Thunder Bay. His legacy continues through yearly runs hosted in many communities around the world. Here are a few you can take part in on Sunday, September 15th: 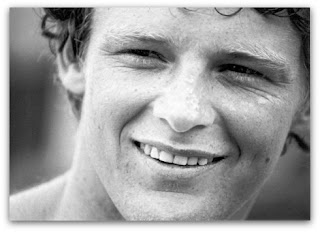 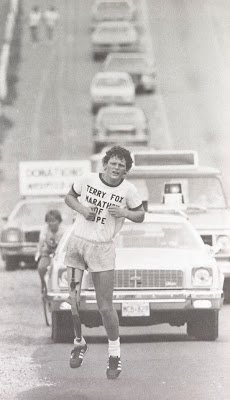 Telford House
Registration: 9am. Run 10am - Noon
You can participate in a 2k, 5k or 10k bike, walk or run route, dogs are welcome!

Four Seasons Park near the concession
Registrations: 10am, run starts at 11am

The event in Devon has not yet been confirmed as they do not have an organizer this year. 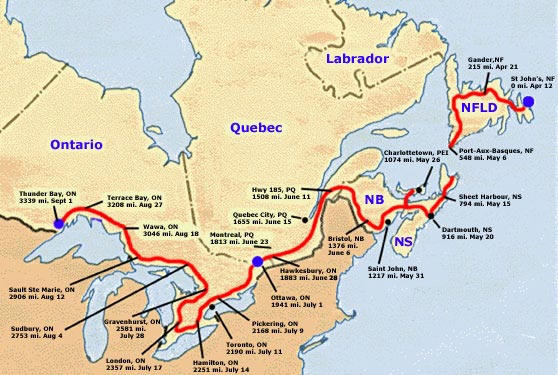 For more information or to donate, please visit the Terry Fox Foundation webpage.
Posted by LBD PCN at 09:48

Every year on September 10th, the World Health Organization (WHO), as well as other organizations around the globe, observe World Suicide Prevention Day.

The purpose of World Suicide Prevention Day is to:

According to Alberta Health Services data, approximately 3,500 Canadians die by suicide every year, which is only slightly below the number of people who die every year from colon and breast cancer.  Suicide is consistently a leading cause of death in Alberta, with over 500 people lost to suicide in 2011.  Suicide rates in Alberta are higher than any other province in Canada.  Suicides claim more Albertans every year than motor vehicle accidents, AIDS or homicides.

Risk factors for suicide include:

• direct statements such as, “I’m going to kill myself”;
• indirect statements such as, “everyone would be better off without me”;
• preoccupation with death or dying;
• isolation or cutting oneself off from others;
• marked change in mood – this can either be someone who has been happy and who is now miserable, OR someone who has been very down but suddenly seems happy (can be a sign that they’ve made the decision to kill themselves and are now feeling relieved);
• increased use of alcohol or drugs;
• increase in reckless behaviour (e.g. doing drugs or driving recklessly);
• saying goodbye, giving away possessions (when there’s no logical reason for this);
• obtaining the means to kill oneself (e.g. guns, pills, rope, etc.).

If you or someone you love is thinking about suicide, please contact:

The Crisis Support Centre will be having a breakfast in honour of Suicide Awareness week and it will take place on September 10, 2013, which is also World Suicide Prevention day.
The CSC invites you to join them from 7:30am – 8:30am at The Westin Edmonton for a delicious hot breakfast while listening to stories of courage and hope in the face of adversity. By joining the conversation, you can lift the silence and break the stigma surrounding suicide and mental health.

This breakfast raises awareness and funds for the lifesaving services of The Support Network’s Crisis Support Centre.

“Together we can change lives, and save lives.”

Suicide affects us all and it is preventable.  Reach out if you or a loved one is experiencing thoughts of suicide.  You can talk to a trusted friend, family member, clergy person, mental health professional. Help is out there if you need it. 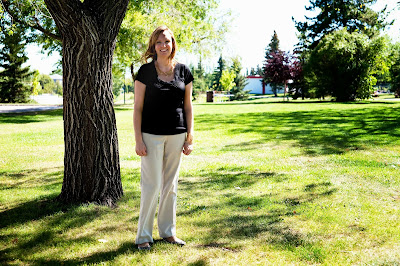 I recently volunteered to be part of the medical staff team at Camp Jean-Nelson in Kananaskis, a diabetes camp (or D-camp), run by the Canadian Diabetes Association for children with Type 1 Diabetes.  This was my second summer volunteering at the camp and it was fantastic!

D-camps are one-week cabin camping experiences for children with Type 1 Diabetes, where the children can go rafting, mountain biking, wall-climbing, participate in an overnight tent camp and just be active, fun-loving children!  This camp is also a reprieve for the parents who wake up multiple times a night to test their children’s blood sugars and counting carbs at mealtimes. At the camp, volunteer medical staff takes over this responsibility for the week.

As one of the camp dietitians, I was responsible for helping the children choose the right amount of carbohydrates at each meal while encouraging nutritionally balanced choices.  Even though vegetables are generally “free” in carbohydrates, it sometimes was a tough sell!  The doctors and nurses on the volunteer medical team were responsible with helping the children calculate their dose and administering insulin.  Depending on the goals the children, parents and medical team have discussed and set at the beginning of camp, the children are often encouraged to try new injection sites and administer insulin on their own.

I've gained quite an admiration for the parents who wake-up every night to test blood sugars and even more admiration for the children who are learning to manage their chronic condition.  The fearlessness and responsibility the children take for their health, while not letting their chronic condition overcome living and enjoying life is something to praise.

Sometimes as a health professional, our field of vision in the pursuit of optimizing health care for our patients can be tunneled.  With this experience, I am encouraged and reminded by the fact that self-management of  a chronic condition does not have to be the  overwhelming focus of one’s life, but can help us be more aware of LIVING healthfully. 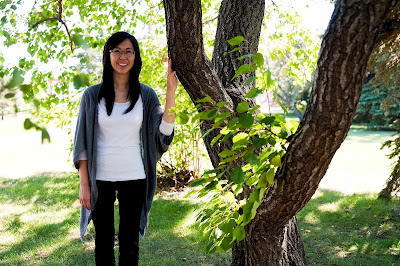 Health in a Minute

Your health is important and your time is limited. This blog will provide you with trusted, evidence-based health care information in easy to read posts that won't take up your day. This information is provided to you by the multi-disciplinary health care team at the Leduc Beaumont Devon Primary Care Network.

Have our posts delivered right to your inbox! Add your email below:

Prescription to Get Active

Learn more about the Prescription to Get Active program and discover options and locations near you.

Are you looking for a family doctor? Use the filters to search by gender, language, location or PCN. www.albertafindadoctor.ca